Edlintics is trying give you the best content!! Send us what you want to learn and we will explain for FREE!!

Tell us what you want to simplify!!!

Tell us your problem

Cinematography is the art of photography and visual story telling in film. It is known as the camera concept in film making. Cinematography is the notion of utilising camera work such as: movements, lenses and composition together with lighting to create a visual story. It is one of the most important aspects of film making and  enhances the overall story telling experience.

Cinematographers work together with film directors in developing a story board during the preproduction process of a film. Here they create an outline of all the shots and angles they want to use in every single scene in the film together with various lighting setups. Story boards tend to be quite long and a key tool in the development and creation of a cinematographer's work in a motion picture. Cinematography can change the way viewers perceive a story. Certain camera shots serve specific purposes in story telling and certain lighting create different moods that change with the themes explored in a story.

Roger Deakins is one of the greatest Cinematographers of all time. He has been nominated 15 times for the Academy Awards for Best Cinematography and has won twice. In the 2019 film 1917 Roger utilised different camera leses to portray his visual message of the film  including a 35mm, 40mm, and 47mm. As the main characters in the story are constantly moving in the fields of war, Deakins kept his camera in constant motion following the characters as if the audience was part of the plot. The film was also edited into one continues shot with not visual cuts. The film was shot mainly outside making Roger utilize natural lights in many of the scenes. 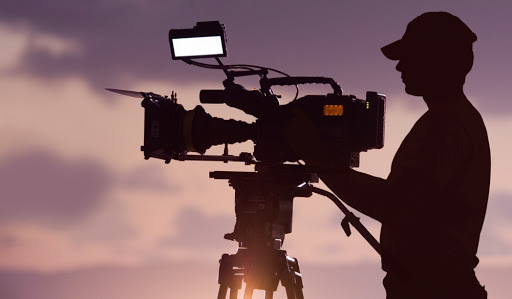 If you think you can simplify the concept further, tell us!!

Sign up and learn new business concept every week!!!

Weekly new ideas, terms and practice so you will not be missed out on the upcoming new innovation

Thank you! Your submission has been received!
Oops! Something went wrong while submitting the form.