How do you think the idea of overlapping consensus works in the case of physician-assisted suicide? 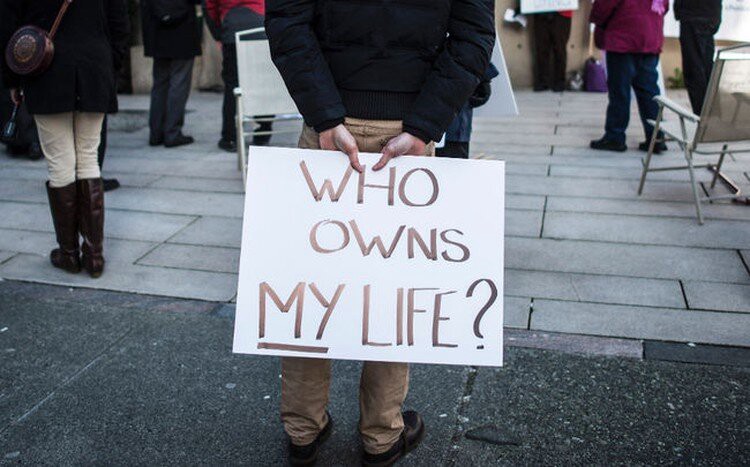 Overlapping consensus refers to the concept of how individuals or groups of people with different comprehensive doctrines, such as a set of beliefs like religion, morality, or political ideology, can agree on a particular principle of justice.

From my perspective, the idea of overlapping consensus is extremely complex in the case of a physician-assisted suicide (PAS), for three main reasons. Firstly, there are a multitude of legislative and institutional protagonists involved in the decision making, from policy makers, health authorities (local, national, and world-wide), researchers, and educators to name a few. Secondly, each one of these protagonists have their own comprehensive doctrines as collective groups, as well as individuals, or sub-systems within these systems. Thirdly, the subject of the matter, the terminally ill patient and his/her relatives, also have their comprehensive doctrines, which may be irreconcilable with the ones of the institutions or legislators.

The dilemma exists exactly because if each one of these groups has irreconcilable beliefs, and different comprehensive doctrines, the idea of an “overlapping consensus” and criteria of a comprehensive truth is extremely challenging to achieve. In fact, the debate of euthanasia or end of life interventions is a continuous debate, precisely because of the difficulty in being able to achieve this comprehensive truth, amongst different legislations, politics, religions and health authority directives.

It is interesting to note that the important disagreements between different cultural, religious, moral, and political institutions on this matter vary from country to country and even between states of the same country, such as the US or countries of the same European Union. For example, in societies that are politically defined as more “liberal” such as the Netherlands, and embrace Rawls's liberalism, there is an overlapping consensus on euthanasia. Consequently, countries that have more deep-rooted comprehensive doctrines, in particular regarding religion, such as Italy, there is no overlapping consensus on PAS and will most likely remain in this manner as long as the religious and political institutions are closely aligned.

Within this scenario of multiple societies and legislations, the theories of Kant and Mill and the importance of the freedom to choose each individual’s ideas become crucial and a fundamental dilemma for patients, who due to their country’s legislation, do not have this freedom of choice. That is why terminally ill patients and their relatives may aim to seek assistance in those countries where PAS is legislated, but are legally persecuted outside and inside their countries, as we can observe in the case of “Alfie Evans”, as his parents have lost cases in the High Court and Court of Appeal, and seen their case rejected by both the U.K. Supreme Court and the European Court of Human Rights.

There are also other cases of physicians who embrace the theories of individualism, regardless of the legislation and in doing so force debates and achieve changes in legislation. A notorious case was the one of “Dr. Jack Kevorkian”, “ Dr. Death” a medical pathologist who assisted more than 130 terminally ill patients on their free will, and after being convicted of second-degree murder in the death of about 130 terminally ill patients, did as a case help in the approval a statute, making it legal for doctors to prescribe lethal medications to help terminally ill patients end their lives. In 2006, the United States Supreme Court upheld a lower court ruling that found that Oregon’s “Death with Dignity Act” protected assisted suicide as a legitimate medical practice.

Finally, the debate regarding PAS, is a long-term and long-lasting debate that I believe will remain unresolved, since as Rawls stated, there remains no universal and comprehensive truth that can provide a “publicly acceptable basis” to convince and unite everyone even on the most fundamental questions of justice in society. 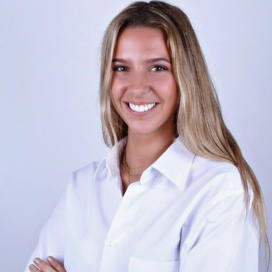